The Fall Season and Biblical Harvest 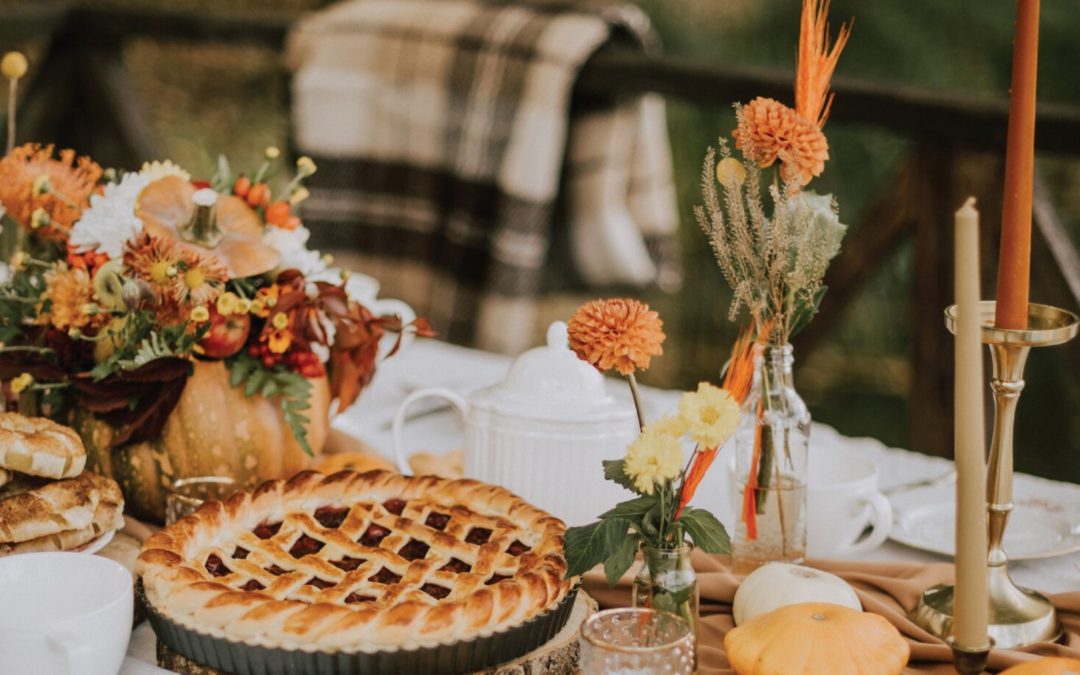 Autumn is a favorite season for many. The smell of cinnamon, nutmeg, and vanilla fills a kitchen. The colors of carrots, squash, and green beans are all beautifully arranged on a table. The sound of dried leaves rustling in the wind is like nature’s music. People may also love autumn for the sense of nostalgia, holidays, and new beginnings. We look forward to sharing stories and laughs with family and friends. We are excited about the start of another school year and football games. Autumn is not only a significant time culturally, but this season also holds biblical significance. We can study Scripture and its theme of harvest to gain a deeper perspective of fall. For those of us who place our faith in Christ, autumn signifies the gospel and the coming of Jesus.

Scripture introduces gospel hope through the fall feasts among the ancient Israelites. The Israelites were God’s chosen people through whom He revealed His plan of redemption. Living in an agrarian society, the Israelites viewed autumn in light of harvest. Harvest refers to a process or period when crops are gathered. To accompany the harvest season, God told the Israelites to celebrate three festivals (Leviticus 23 and Numbers 29). These festivals included the Feast of Trumpets, the Day of Atonement, and the Feast of Tabernacles.

As indicated in its name, the Feast of Trumpets began with a blast of a trumpet. Scholars claim that the instrument’s sound gathered the people and signified the arrival of God as their King. The Day of Atonement was when the High Priest entered the Holy of Holies, the place where the glory of God resided. The priest performed animal sacrifices there and then released a goat into the wilderness. These actions symbolized sin’s payment and its removal from the people of God. Finally, the Feast of Tabernacles was a time to remember God dwelled with the Israelites during their wilderness journey. The Israelites feasted on harvested produce and rejoiced in God’s provision.

When the harvest season was over, however, the Israelites continued in their brokenness. Nevertheless, in the festivals, God revealed that He would have mercy on His people, save them from sin, and dwell with them forever. Through Christ, the fall feasts have their fulfillment.

In Jesus’s life, we see the realization in what the fall feasts symbolized. For instance, the Eternal Son of God came to earth and took on flesh. When He was born, a host of angels announced the arrival of King Jesus. The heavenly beings praised His name, and, like the sound of trumpets, their praises excited shepherds nearby to see. As the Israelites gathered together during the Feast of Trumpets, the shepherds too gathered before the manger.

Throughout His ministry, Jesus lived with His people. The God of the universe was with the lowly and humble. In Christ, He dwelt with us in a way similar to the Lord’s presence in the tabernacle but more intimate. The joy of His nearness was foreshadowed in the Feast of Tabernacles. But, in His first coming, His people feasted on His goodness and rejoiced in His salvation. Finally, when Jesus hung on the cross, Jesus embodied the Day of Atonement. As the Banished Goat, He took on our sins and was rejected. As the Spotless Lamb, He offered His body as a perfect sacrifice to pay for our debt. Jesus was also the True High Priest who entered the Holy of Holies and gave us access to God the Father at all times.

Jesus equated bringing people to salvation with the work of the fall season. After preaching the good news about the kingdom and healing people from sin, Jesus said to His disciples, “The harvest is abundant, but the workers are few. Therefore, pray to the Lord of the harvest to send out workers into his harvest” (Matthew 9:35-38). Belief in the gospel is a spiritual harvest. Through our faith in Him, Jesus reaps us for the kingdom of God.